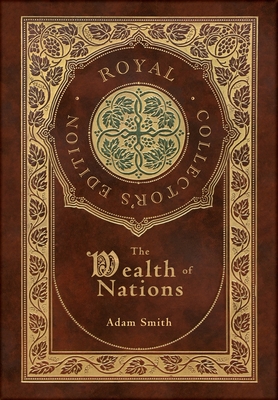 The Wealth of Nations, is the magnum opus of the Scottish economist and moral philosopher Adam Smith. First published in 1776, the book offers one of the world's first collected descriptions of what builds nations' wealth, and is today a fundamental work in classical economics. By reflecting upon the economics at the beginning of the Industrial Revolution, the book touches upon such broad topics as the division of labour, productivity, and free markets.

The Wealth of Nations is considered to be the most important substantive proposition in all of economics and a foundation of resource-allocation theory. It is that, under competition, owners of resources (labour, land, and capital) will use them most profitably, resulting in an equal rate of return in equilibrium for all uses. With more than 36,000 scholarly citations, Smith's work is the second most cited book in the social sciences published before 1950, behind Karl Marx's Das Kapital.