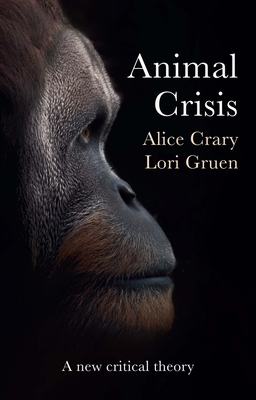 Leading philosophers Alice Crary and Lori Gruen offer a searing and desperately needed response to systems of thought and action that are failing animals and, ultimately, humans too. In the wake of global pandemics, mass extinctions, habitat destruction, and catastrophic climate change, they issue a clarion call to address the intertwined problems we face, arguing that we must radically reimagine our relationships with other animals.

In stark contrast to traditional theories in animal ethics, which abstract from social mechanisms harmful to human beings, Animal Crisis makes the case that there can be no animal liberation without human emancipation. Borrowing from critical theories such as ecofeminism, Crary and Gruen present a critical animal theory for understanding and combating the structural forces that enable the diminishment of so many to the advantage of a few. With seven case studies of complex human-animal relations, they make an urgent plea to dismantle the "human supremacism" that is devastating animal lives and hurtling us toward ecocide.