The Way You Love Me: A Grayson Friends Novel (Paperback) 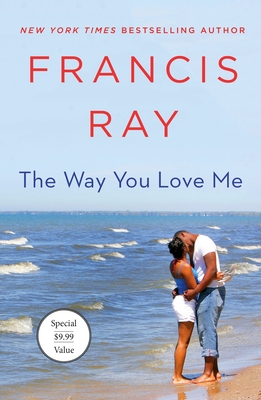 The Way You Love Me: A Grayson Friends Novel (Paperback)

This is book number 1 in the Grayson Friends series.

Nothing gets to Shane Elliott. A former Army Ranger, now head of security for a wealthy real estate tycoon, Shane can handle whatever life throws at him—until he meets the beautiful, kindhearted Paige Albright. She's about to inherit a fortune, and Paige's mother has asked Shane to investigate her boyfriend. It should have been a simple, standard assignment for Shane…if only Paige's seductive mix of strength and vulnerability didn't leave him wanting her for himself.

All her life, Paige has put others' needs before her own, even going so far as choosing a man to please her father. Now her mother's mysterious houseguest is tempting her to go after what she truly wants…even if it's the cool, assertive, irresistible Shane himself. But is he who he appears to be? And how can Paige know whether to trust her own judgment—and their red-hot attraction?