Nobody But You: A Grayson Friends Novel (Paperback) 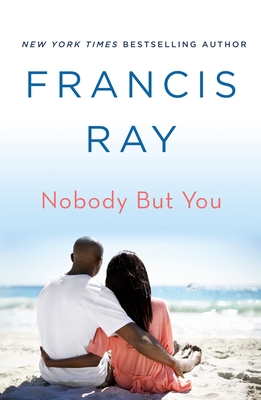 Nobody But You: A Grayson Friends Novel (Paperback)

This is book number 2 in the Grayson Friends series.

NASCAR star Cameron Dunlap is poised to win this year's Sprint Cup. But being a successful race-car driver comes with a price: His own life. Cameron knows that his profession puts him at high risk. Thankfully, his latest visit to the hospital left him intact. That is, until he bumps into Caitlin Lawrence…and is thrust back into his painful past.

The one-time love of his life who left him at the altar, Caitlin could never accept Cameron's fast and furious existence. The threat of losing him on the racetrack was just too much for Caitlin—and the young son Cameron never knew he had. Now that this chance meeting has changed their lives forever, will Caitlin and Cameron find a way to recapture what might have been?