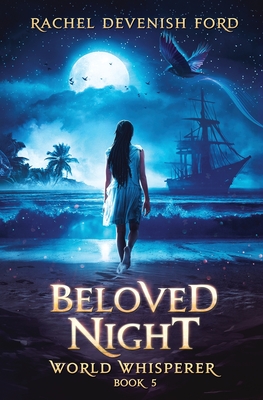 Haunting dreams. The power of the resistance. A battle for freedom.

Betrayal magic from the past is still hindering Isika's powers, and the rains haven't come to the lands of the Maweel, causing drought. Growing desperate, the elders decide to crown Isika queen, and at the same time, Ben begins to dream of Aria and the Desert King at sea. He senses that these dreams have been sent by their sister to warn them.

Fearing an attack on the Hadem, Isika gathers a group of travelers to aid Maween's allies, journeying great distances to confront the king and put an end to the poison of betrayal magic for once and for all. Will they succeed this time? Or will the power of the Great Waste be too much for the resistance?